‘It’s the people who matter’: The Post-War Public Art of Peter Laszlo Peri

An artist who showed at Pictures for Schools.

Peter Laszlo Peri, the émigré artist, lived a most extraordinary life. By his death in 1967, he had left an innovative body of work that was characterised by the social awareness of his life and the spirit of the post-war years.

Peri’s most famous work, The Sunbathers, created for the Festival of Britain in 1951 was thought to be lost, but last year it was miraculously discovered in a hotel garden in London.  We’re crowdfunding to secure its restoration and return to public display – find out more here.

Peter Laszlo Peri’s sculpture The Sunbathers on the north wall of Station Gate at the Festival of Britain, 17 May 1951. Image credit PA Images

Lead image: Peter Peri working outdoors with some of his sculptures around him
watched by onlookers over the garden gate, Tate Archive ©Tate, London 2017.

Peri was born in Budapest, Hungary in…

Sale of the Cambridgeshire Collection of Original Artworks for Schools

I was recently contacted by Cheffins Fine Art of Cambridge with the news that they are handling the sale of the Cambridgeshire local authority collection, which includes 400 pictures by artists including Malvina Cheek, Robert Tavener and Tirzah Garwood.

Although not entirely unexpected – since I started my PhD I’ve had a lot of difficulty finding out about the location and status of the collection, and I understand that individual works from it have been sold previously – it’s sad if it’s true that not enough schools in Cambridgeshire are interested in making use of the service, especially as Derbyshire School Library and Museum Service is still lending pictures to schools and has been reaching out of late via a social media presence.

Read more about the rationale behind the sale in this Cambs Times article from August 2015. 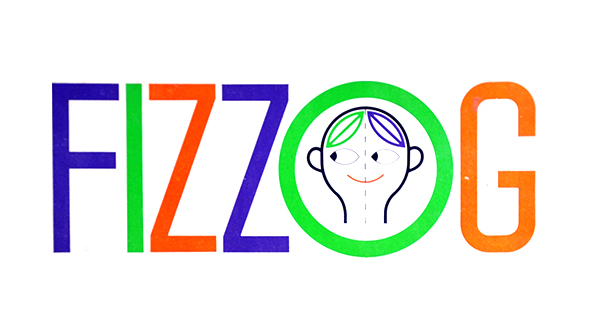 I’ve been thinking a lot lately about the visual atmosphere of Pictures for Schools, which was largely dominated by realism and familiarity (though there were a few more bold or abstract artists, such as Tadek Beutlich). A high proportion of the artists who sold and exhibited work had been war artists, or involved in projects such as Recording Britain, to document places at risk of disappearing due to war and modernisation. One of them (and the best-named!) was Malvina Cheek, who primarily sold and exhibited paintings of trees at Pictures for Schools. I recently found at that she died last year, at the age of 100, making her one of the longest-surviving artists of that era. Read her obituary in the Guardian here.