Artworks from the Hertfordshire school loan collection on Inexpensive Progress

The writer and collector Robjn Cantus has posted a really interesting blog about works in his collection which he purchased from the sale of the Hertfordshire County Collection; several pieces were purchased from Pictures for Schools, including prints by Alistair Grant, Michael Rothenstein and Julia Ball. It’s great to find out more about the biographies of the artists, some of whom I have heard of but many who are new to me. 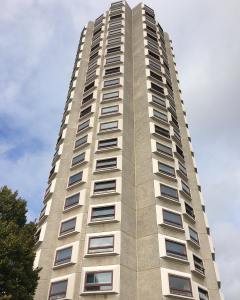 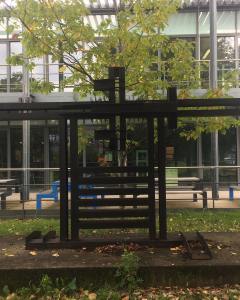 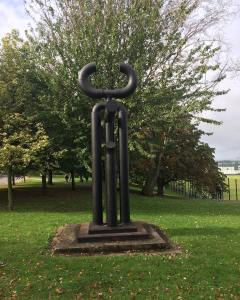 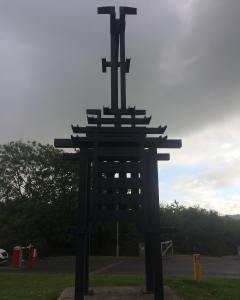 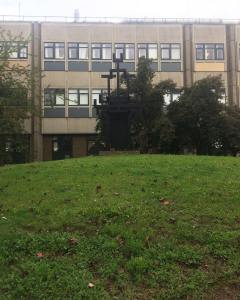 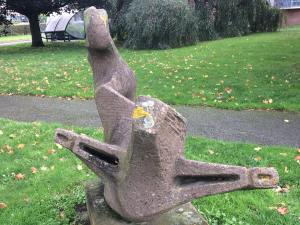 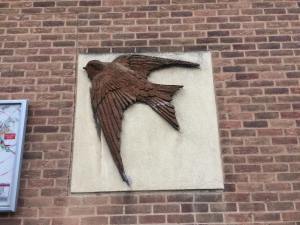 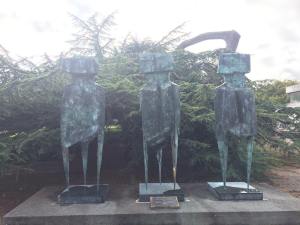 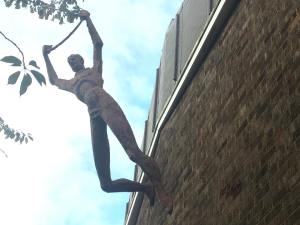 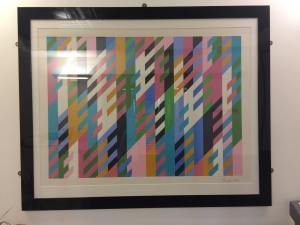 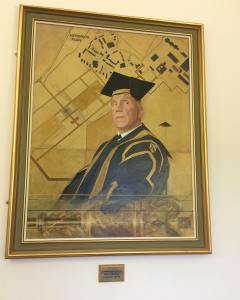 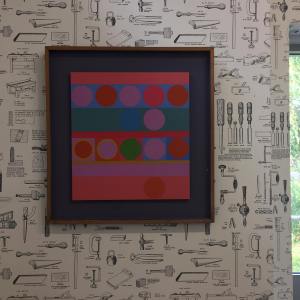 I can’t attend, but very much recommend the symposium For the People, a day focused on modernism and everyday design, which takes place in Manchester on Saturday 9 November. It features Dawn Pereira and Rosamund West talking about the work of William Mitchell, and public art commissioned by the London County Council for the city’s housing estates, among a stellar line-up of speakers.